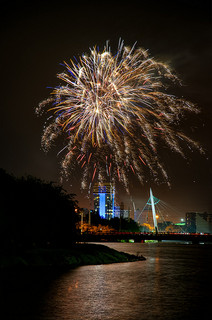 The festival will kick off on Friday, May 29 with a longtime tradition—Koch Twilight Pops Concert featuring the Wichita Symphony Orchestra on Kennedy Plaza—directly following the Sundown Parade.

Some news items for Riverfest 2015: 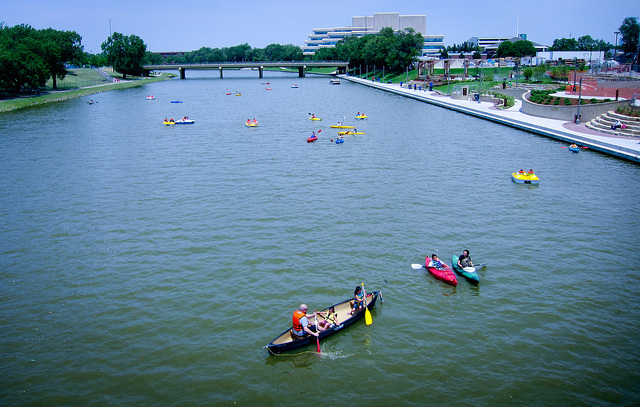 Admission to all Riverfest concerts is free with a Riverfest button. Adult buttons are $10, and children’s buttons (available while supplies last for kids ages 6-12) are $3. Adult buttons are available at an early bird discount price of $5 via preorder at SelectASeat.com, and in person April 17-May 7 at Intrust Bank Arena Box Office, 500 E. Waterman, and Wichita Festivals, 444 E. Willam. Full-price buttons will be available at the same locations as well as at major button retailors (Dillons and QuikTrip) beginning May 8.