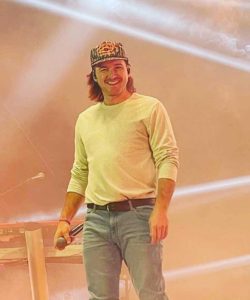 Morgan Wallen “The Dangerous Tour” concert is set for 7:00 p.m. on August 25, 2022 at the INTRUST Bank Arena. With Special Guest Hardy and Ian Munsick.

Morgan Wallen has made his mark as “the most wanted man in country” (The New Yorker) with over 7 BILLION on-demand streams, multi-platinum certifications, and four consecutive #1 hits. His record-shattering, platinum sophomore effort Dangerous: The Double Album (Big Loud/Republic Records) topped the Billboard 200 Albums chart for 10 consecutive weeks upon release, stayed #1 atop the Billboard Top Country Albums chart for 32 weeks and counting, and earned the biggest streaming week for a Country album in history.

Despite the controversies surrounding Wallen, his music experienced a surge in commercial success.