Steve Earle and The Dukes concert is scheduled for 8:00 p.m., June 9, 2022 at the Cotillion Ballroom 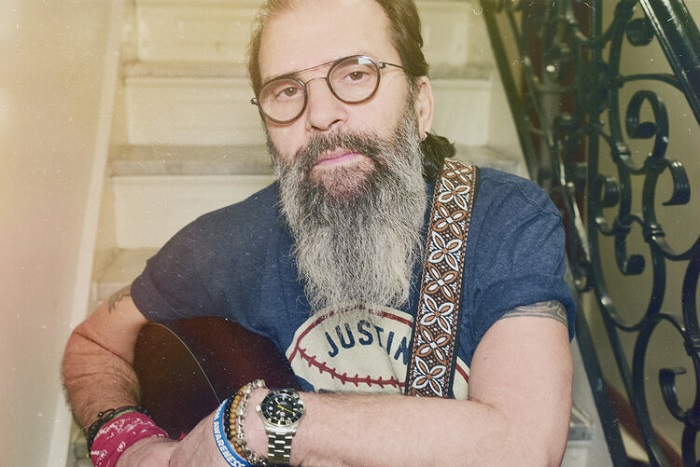 Steve Earle is one of the most acclaimed singer-songwriters of his generation. A protege of legendary songwriters Townes Van Zandt and Guy Clark, he quickly became a master storyteller in his own right, with his songs being recorded by Johnny Cash, Waylon Jennings, Joan Baez, Emmylou Harris, The Pretenders, and countless others.

1986 saw the release of his record, Guitar Town, which shot to number one on the country charts and is now regarded as a classic of the Americana genre. Subsequent releases like The Revolution Starts…Now (2004), Washington Square Serenade (2007), and TOWNES (2009) received consecutive GRAMMY® Awards.

His 2020 album Ghosts of West Virginia was named as one of “The 50 Best Albums of 2020 So Far” by Rolling Stone.  Mr. Earle was recently (Nov 2020) inducted into the Nashville Songwriters Hall of Fame, and released his 21st studio album J.T. on January 6th (2021) as a tribute to his late son Justin Townes Earle.

Steve Earle Performs A Tribute to His Late Son, Musician Justin Townes Earle | In My Room

A limited number of table reservations are available for the Steve Earle and The Dukes concert by calling 316-722-4201 or in person at The Cotillion. Concessions and full bars open! Also featuring local favorites Nancy’s A-Maize-N Sandwich Booth.